Do you know Shio Koji (Salt Koji)? It’s a natural seasoning used in Japanese cooking. Shio Koji is an alternative of salt. It boosts Umami flavour of your meal. Just use Shio Koji instead of salt to your cooking. And you will find your everyday meal become super delicious!

Shio Koji can be used in many ways, but today I will teach you this super delicious addictive roasted vegetable recipe.
This is such an easy recipe which everyone can try!

STEP 2
In a large bowl, combine the vegetables and herbs.

STEP 3
Add olive oil to the bowl. Toss with vegetables until they are coated. Spread evenly on a large roasting pan.

STEP 4
Roast for 15-30 min in the preheated oven, until vegetables are cooked through and browned.

Step 6
When veggies are well roasted, marinate with the Shio Koji seasoning. Leave it for 30 min (This 30 min is very important! I know you are hungry, but please be patient. It will be amazingly delicious after 30 min!!) 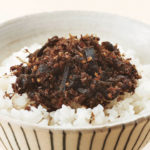 If you are craving for Furikake Gohan (Japanese rice with rice seasoning), or you want to use Kombu … 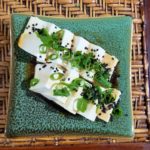 This pickles reminds me Japan 🙂 I made this pickles for gathering, and everyone asked me the recipe. … 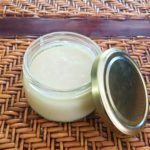 This easy 5 min recipe will show you how to make Onion salt Koji (Shio Koji) sauce.This sauce is a m … 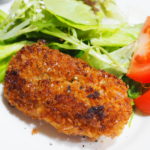 Total 45 minPrep 10 minCook 35 minLevel Easy Croquette is one of the most poplar food in Japan. From … 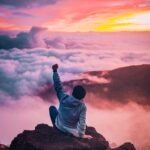 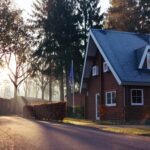 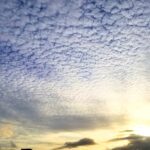 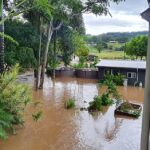